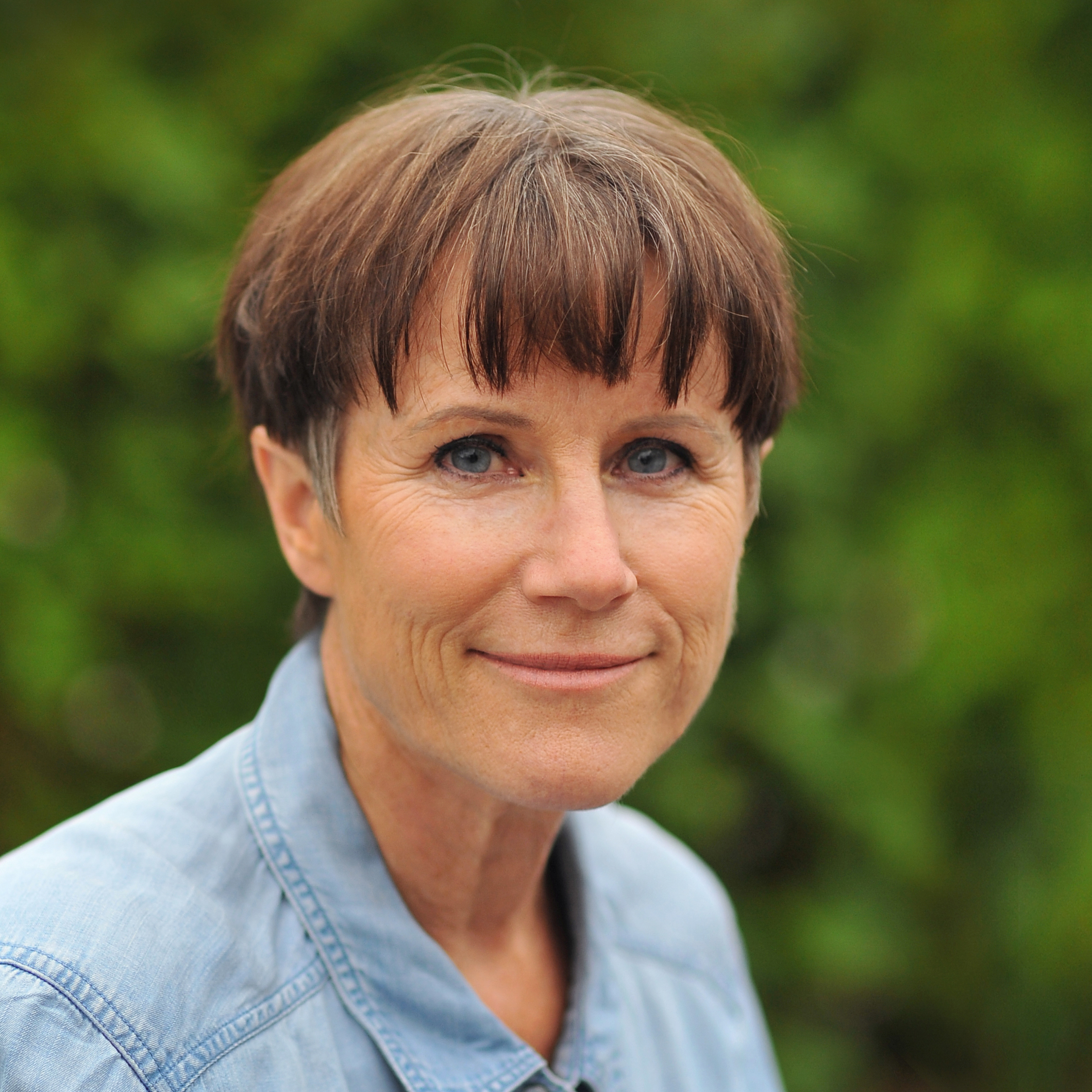 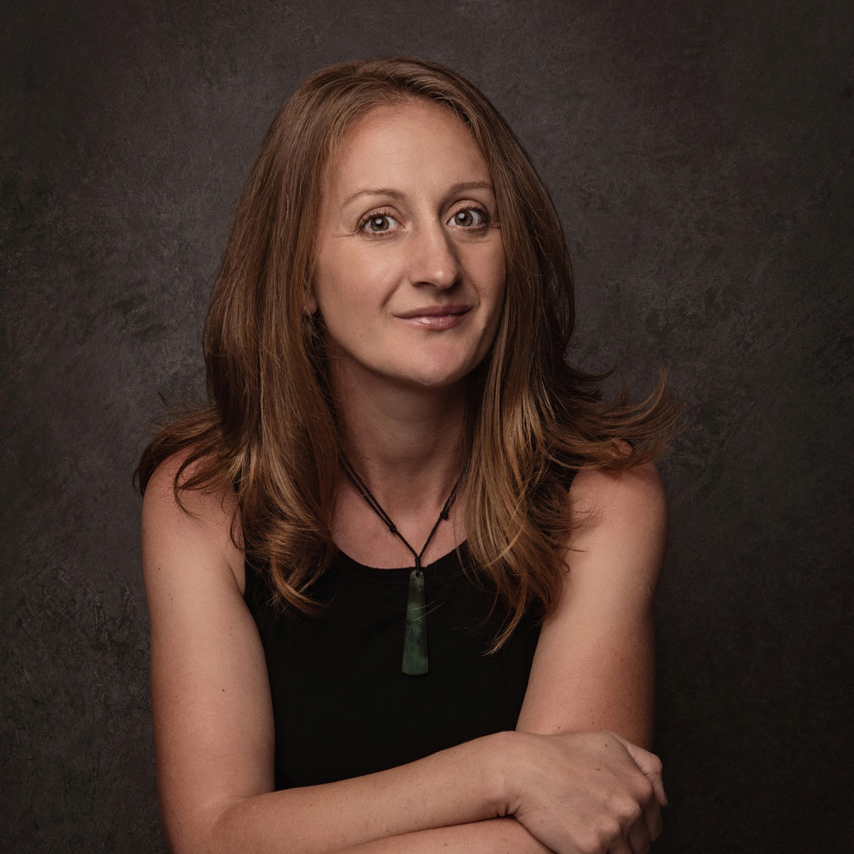 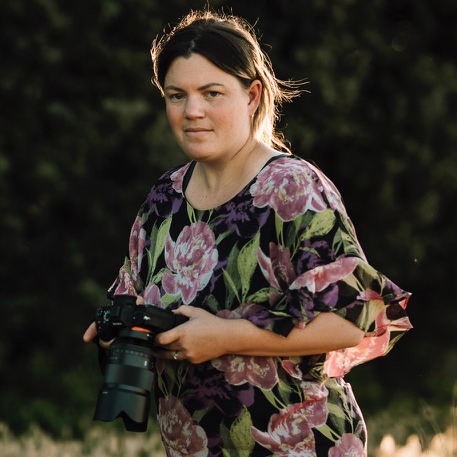 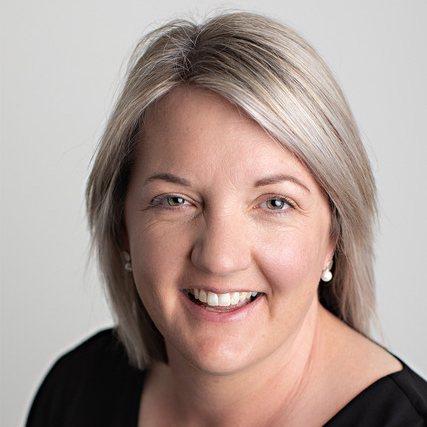 The annual NZ Iris Professional Photography Awards have been running since 1983 and offer the opportunity for all professional photographers, in NZ and overseas, to challenge and test themselves amongst their peers, demonstrating their photographic and creative expertise. The Iris Awards take place over a three day period, with prints judged anonymously in front of panels of distinguished national and international judges.

The Iris Awards offer professional photographers a wide range of category options, including ones specifically aimed at in-camera capture through to those allowing extensive use of post-production techniques. Judging panels are made up of five judges who each contribute their own skill set, knowledge and expertise in evindividually determine

whether an entry is worthy of either a Bronze, Silver or Gold status. The judging process is administered by the NZIPP Honours Council to ensure fairness is maintained within the judging process and that rules are adhered to.

Each year the NZIPP acknowledges and recognises those who have made a significant contribution to the NZIPP Institute and the photographic industry as a whole. These awards consist of:

Presented to a person who has made a contribution to the Institute, but who in normal events may not necessarily be open to other NZIPP Honours.

An honour awarded to a member who has given outstanding service to the Institute and its members. This person has usually given long, unselfish service at a national level, with this having had an effect for the good of the Institute.

Awarded to a person distinguished in any of the aesthetic, technical, organisational or productive aspects of photography who has been or may be of material assistance to the Institute or the photographic profession.

The Institute’s highest Honour, awarded sparingly, is an honour presented for outstanding contribution to the image of professional photography within either the NZIPP or the community at large.

Merit points are held against a person’s profile/name for life. If a person resigns from the NZIPP (is no longer a
member), their points remain but they are ineligible to accrue further merit points as a non-member.

Each of the NZIPP Distinction levels and Honours Awards is denoted by a different colour ribbon.
For the Distinction system, gold bars are also awarded at various levels.
● NZIPP Distinction and Honours ribbons are single colour, 25mm wide ribbons attached to an NZIPP award gong. The ribbon length is 90cm, with the centre of the embroidery positioned 160mm from each end.
● Gold bars are placed/sewn on the right side of the ribbon (the bars sitting on “your” right side as it is being worn), between the base of the embroidered section and gong.
● Where a person also receives a Service Award, such as NZIPP Honorary Fellow or Life member, the recipient receives a new ribbon and gong that has: a narrow ribbon, representing the Distinction level achieved, overlaid onto the relevant wider Service Award ribbon.
● Where a recipient is presented with a second Service Award, the first award with the overlaid Distinction ribbon is placed to the left side, and the right side shows the second Service Award with overlaid distinction ribbon. Eg. Grand Master of Photography with Honorary Fellow (first service award) and Life member (second service award) = black ribbon overlaid with a narrow white (G.M.) ribbon on the left side and a maroon ribbon overlaid with narrow white (G.M.) ribbon on the right side of the gong.
● Service Awards, a green ribbon and gong, are also given to those who provide service to the NZIPP but have not yet been awarded a Distinction ribbon.
● Where a person has been awarded a Distinction ribbon, service to the Institute is recognised through being awarded silver bars. The silver bars are attached to the left side of the ribbon (the bars sitting on “your” left side as it is being worn).

USE OF LETTERS & TERMINOLOGY

The following outlines how letters associated with NZIPP Distinctions, Service and Membership Awards are to
be referred to in both written and spoken language. 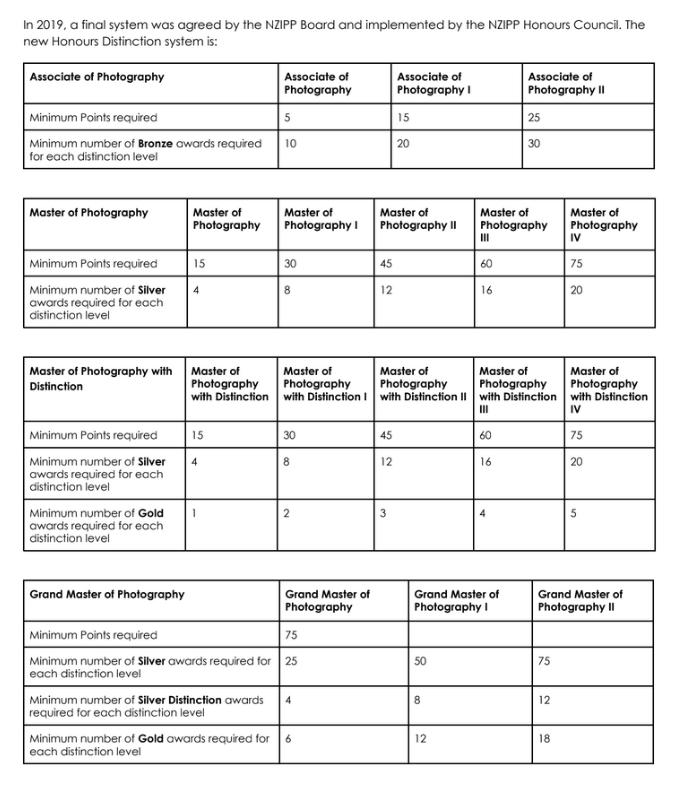