The Studio as my Stage with Lisa Powers 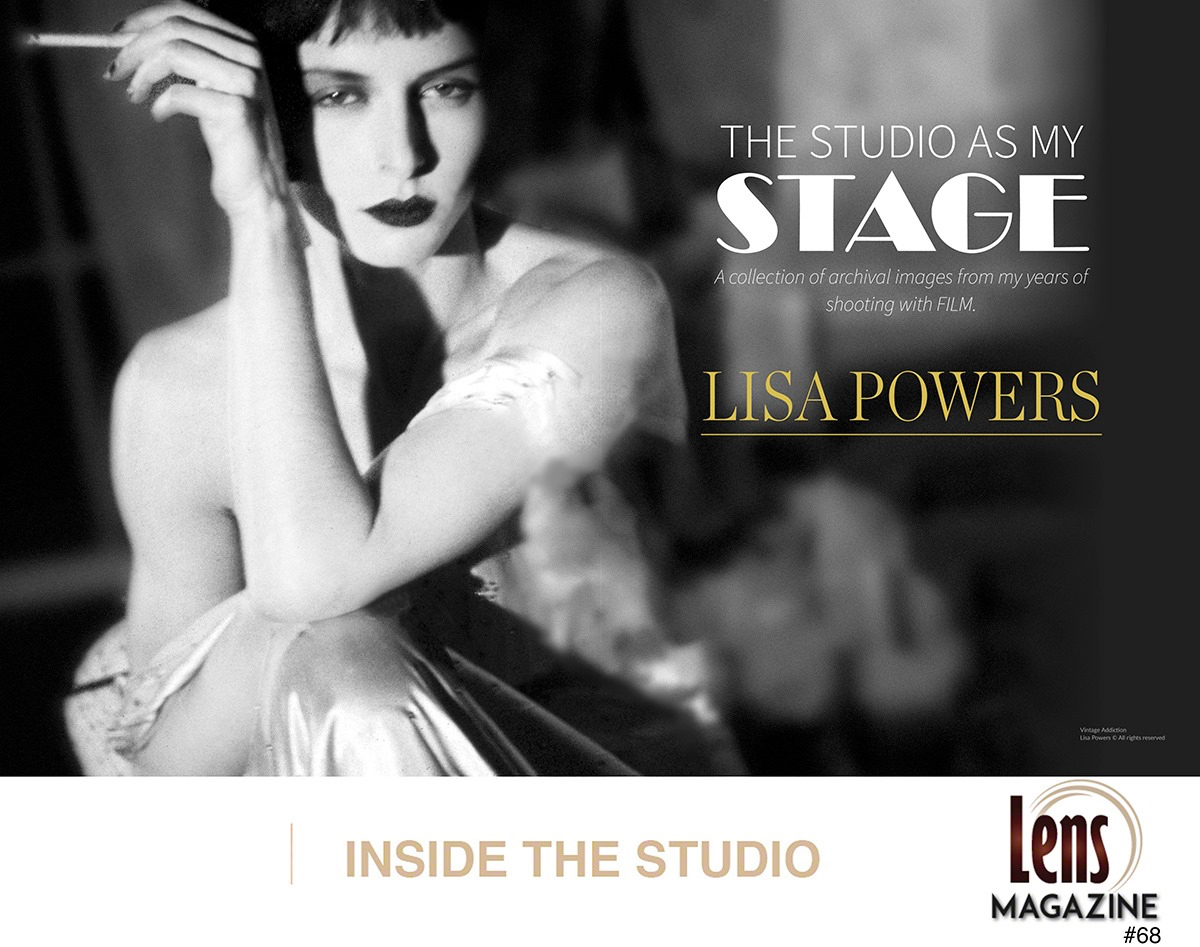 Join us in October to hear commercial and fine art photographer, Lisa Powers!
Sharing both amazing photographs and the stories around them, will make an amazing evening!

ABOUT LISA POWERS: Lisa Powers was born in France, of French/Italian/American lineage, and raised in New York and Los Angeles. After working as a creative director in a small advertising agency in New York she decided to quit her job and immerse herself in learning photography. With a borrowed NIKON 35mm camera and some guidance from reading the TIME/LIFE books on photography, she started shooting. She got hired as the manager of a large commercial photo studio and was delighted to have the studio, all the equipment and darkroom available to her after-hours. The studio photographers varied from product table-top photographers to portraits, weddings and even a bit of fashion. She kept watching, learning and shooting as much as possible. Soon she started getting assignments. Three years into her photography career, Powers travelled to Japan. In Tokyo, she formed Amnesia Studio, a ‘concept-to-completion’ agency with Japanese graphic designer, Taki Ono. After three years, Powers returned to the US and continued as a freelance commercial photographer working for major clients in advertising, magazine editorials, fashion catalogues, album covers, celebrity portraits and movie ‘one sheet’ posters. Her work has won numerous prestigious awards and she was also honoured with Distinctions Awards by the Royal Photographic Society, UK. She’s been featured in LENS magazine, L’ŒIL de la Photographie (Paris), Dodho Photography magazine and RPS Journal (cover). In 2005 Powers left New York and relocated to New Zealand where she currently lives. She’s shifted away from commercial photography and works primarily in FineArts. She’s had multiple solo gallery exhibitions in New York, Los Angeles, Tokyo, Paris and New Zealand. Her work has been acquired for hotel guest rooms as well as in private collections.