Jason is a NZIPP Accredited Professional Photographer based in the West Coast region of New Zealand’s South Island. 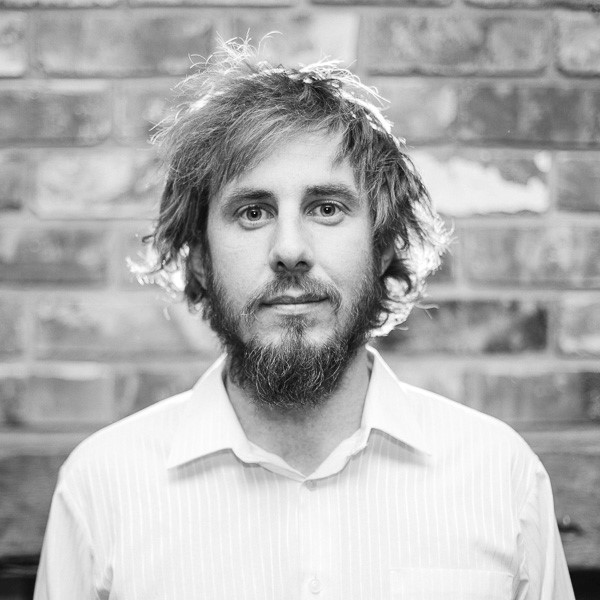 Hi Jason can you please tell us about yourself?

I live on the West Coast, near Greymouth. I’m a commercial photographer and graphic designer. I’m a keen outdoors person (President of the West Coast Alpine Club) and I try to spend as much time as possible in the mountains and forests of the South Island.

Did you always want to take pictures? Did you dream of something else when you were “grown up”? How did it all start?

As a kid I was interested in a wide range of subjects, and went through a lot of phases in terms of what I wanted to “be”. I enjoyed the sciences school, but had a strong interest in making things and being creative as well. I photographed a lot as a youngster, but academically gravitated to science at university. It left the artistic part of me wanting for something, however I dropped out of Uni to pursue photography after all, at Ucol. Studying photography and design developed a love for the way art and science weave together in these disciplines. This set me up with a strong foundation, and then working for West Coast landscape photographer Stewart Nimmo helped me grow into being “a real photographer”.

What is your favourite subject to photograph? Why?

The mountains are my playground, and photographing landscapes as well as people recreating in that environment are probably my favourite subjects. It’s hard to say at this point whether I go there to photograph, or photograph it because I’m there. They are intertwined, and being in the hills is such a part of who I am and the work I love to do that I can’t really separate them. I’m just lucky that sometimes people pay me to combine them!

Among your works, which one is your favourite? Why?

I don’t get super attached to my work. Generally as soon as it’s completed I’m either dissatisfied with some aspect I could have improved upon, or I’m looking forward to the next thing before it’s even finished. So I guess it’s the photograph I haven’t made yet; the one in the back of my imagination waiting to come to life. The one I haven’t even thought of yet, that will present itself by surprise just around the next corner. The impossible image I’ll never quite create. The magic lightning we are all chasing that we haven’t bottled yet.

Your best memory as a photographer?

There are so many! I really love the places photography takes me – both for work and for personal image making. I love the people I have met, the moments I’ve been lucky enough to share, the beautiful things I’ve seen. The top of a pointy rock in the Faroe Islands. The first print I ever saw coming into being in a tray of developer. Countless parties and shenanigans after conferences and workshops. Sailing around the bottom of Rakiura on the Rainbow Warrior. Dizzying starry nights at various remote huts and campsites in the Southern Alps.

Being a photographer is an insane privilege. To earn a living by arranging pixels of varying hues and brightnesses in a pleasing pattern! My god what a crazy thing. And the things we get to do along the way in service of finding just that right collection of little dots – absolutely batshit.

If you could go back 10 years, what advice would you give yourself?

In the immortal words of a stop-go man at the chain up station on the Crown Range upon confirming that my truck was fully equipped with four wheel drive: “flick it in and give it heaps!”. Seriously, though, I doubted myself a lot (still do, to be honest) but I would tell myself to take the risk, say yes, trust myself and my equipment, and take the plunge. Back yourself, young Jase, and you’ll be amazed where it takes you. Maybe in some spooky quantum mechanical way this advice did get through to 10-years-ago me a little bit because holy shit look where I ended up!

What type of gear do you shoot with and which one is your favourite?

I use a camera and some lenses. Usually a Canon 5D4 and R but I’d shoot with a potato if it gets the image I want. I just got given a Sony Mavica with a floppy disk for storage so if I can find a floppy drive that works with my iMac I think that might be my new favourite.

Do you have a mentor? A favourite photographer?

Stew Nimmo was a great mentor to me and I owe him a great deal for giving me a start. I don’t have a favourite photographer, but I do love looking at other people’s work. Especially if that includes talking about it with them to understand their process. Everyone has such a unique voice and way of seeing.

Why did you join NZIPP?

I had the amazing experience of helping behind the scenes as a student at Ucol, and then Stew and his daughter Lydia got me back into the fold when I started working with them. I stayed for the early mornings at Danger Danger and the whiskey and banter with all the wonderful friends I’ve met.

Apparently I have to address my preferred footwear because people have noticed that I’m rarely spotted without my trusty jandals. It’s funny that this came up because the other day I went ski touring on Mt Rolleston up the Otira Valley in Arthur’s Pass National Park, and I realised when we got to the carpark that I forgot my walking shoes. So rather than walking up the valley trail in my ski boots I just wore my jandals. There were a handful of tourists just where the track got to the snow line and they were a bit perplexed by the hairy bloke in jandals carrying skis on his backpack wandering past… 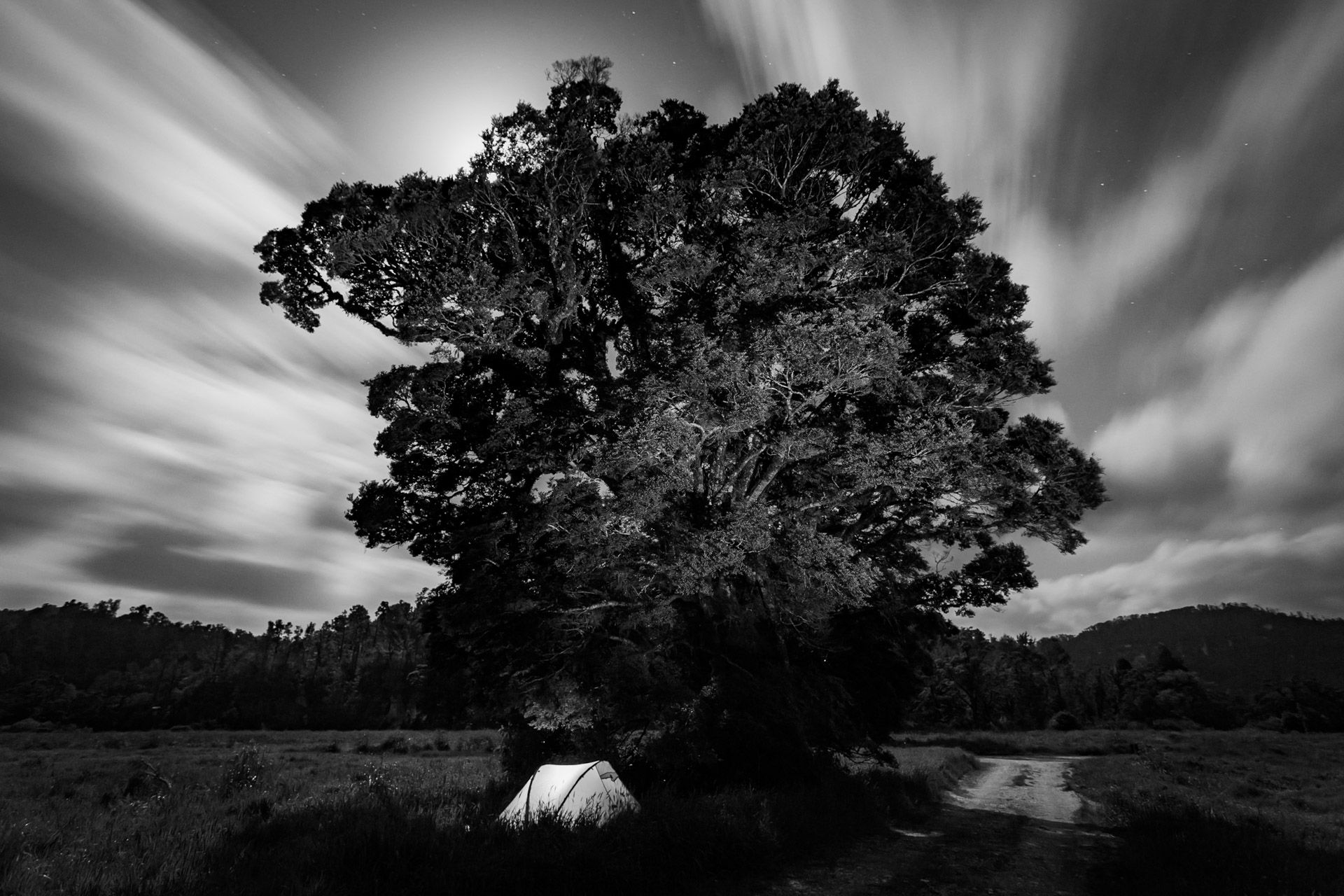 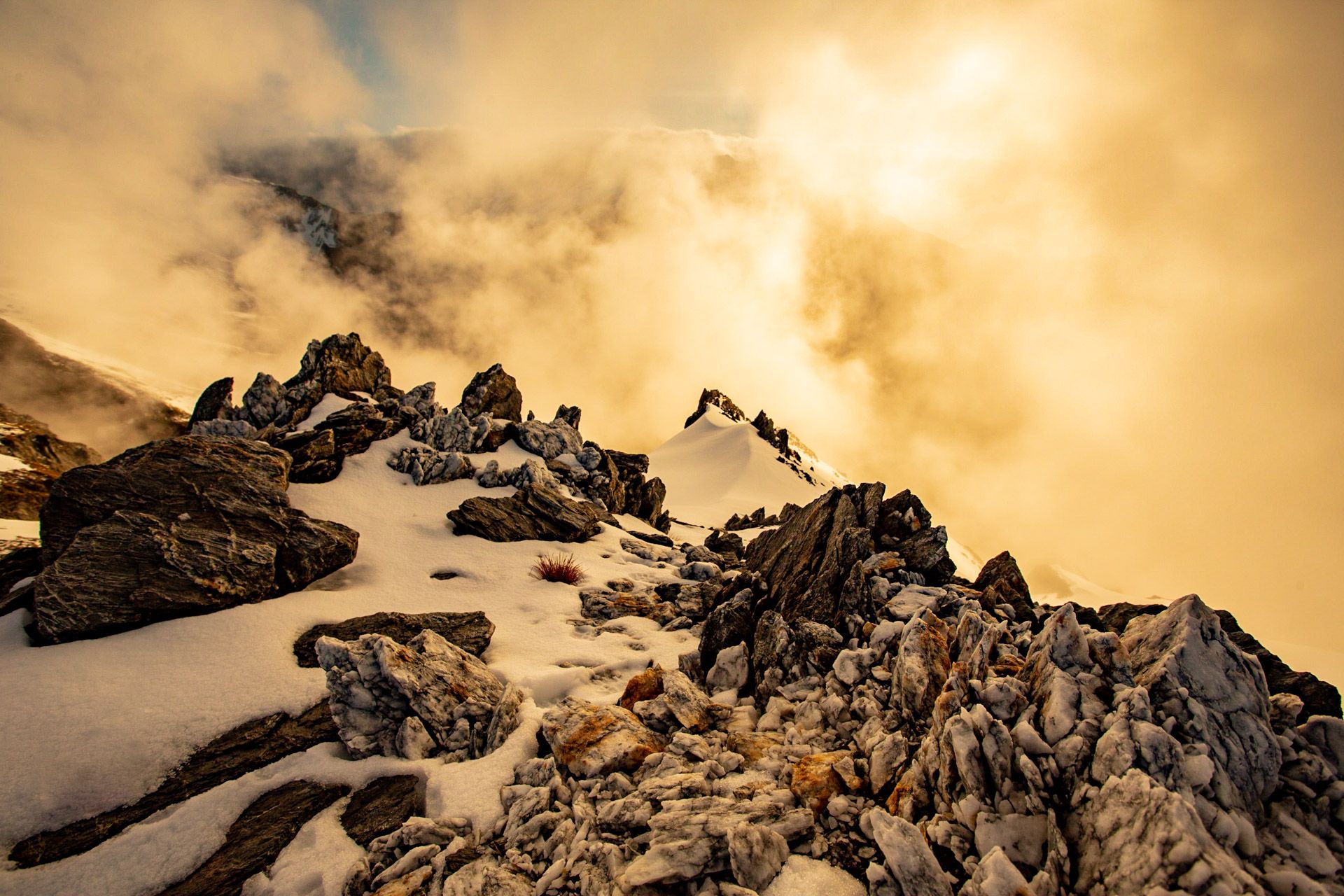 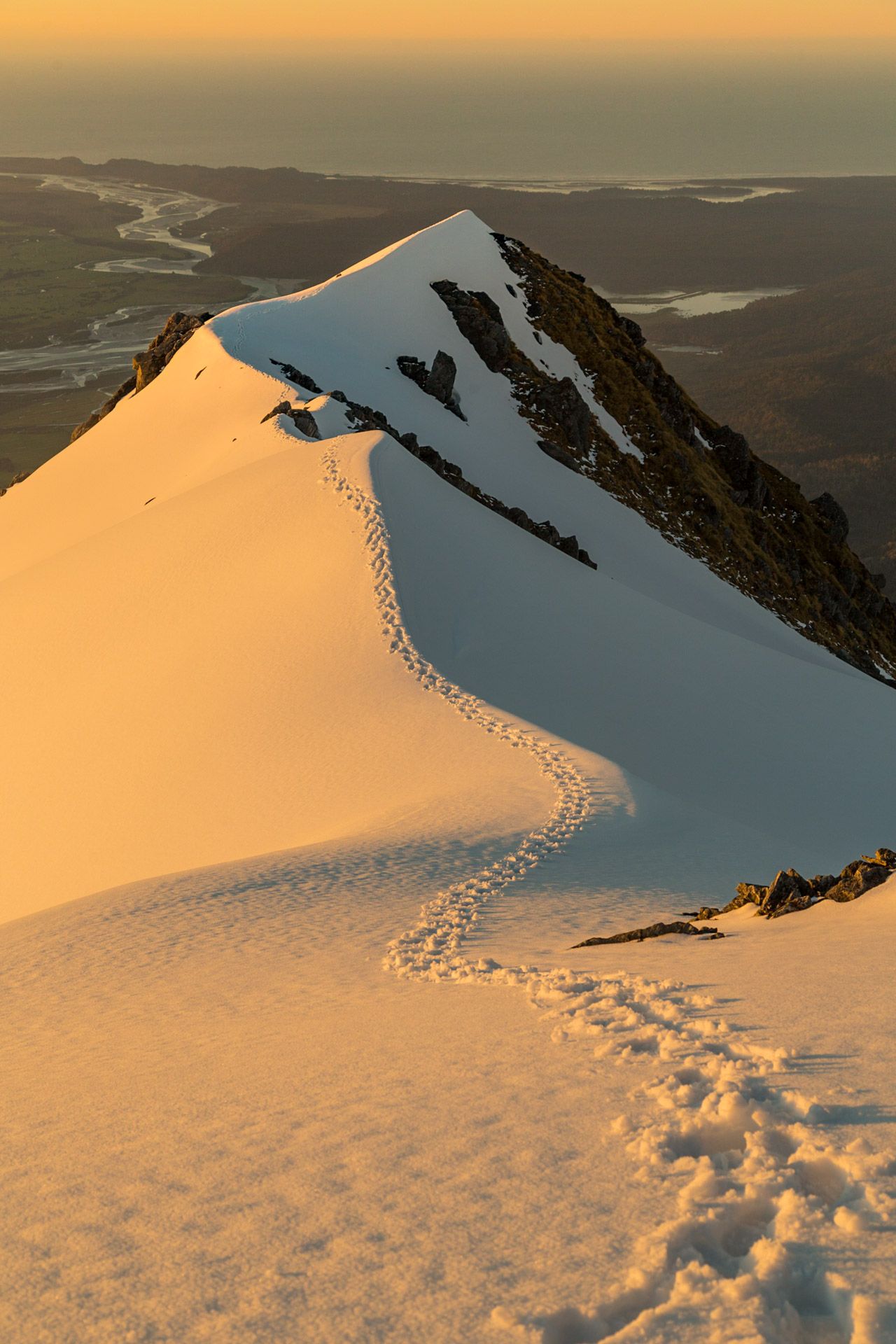 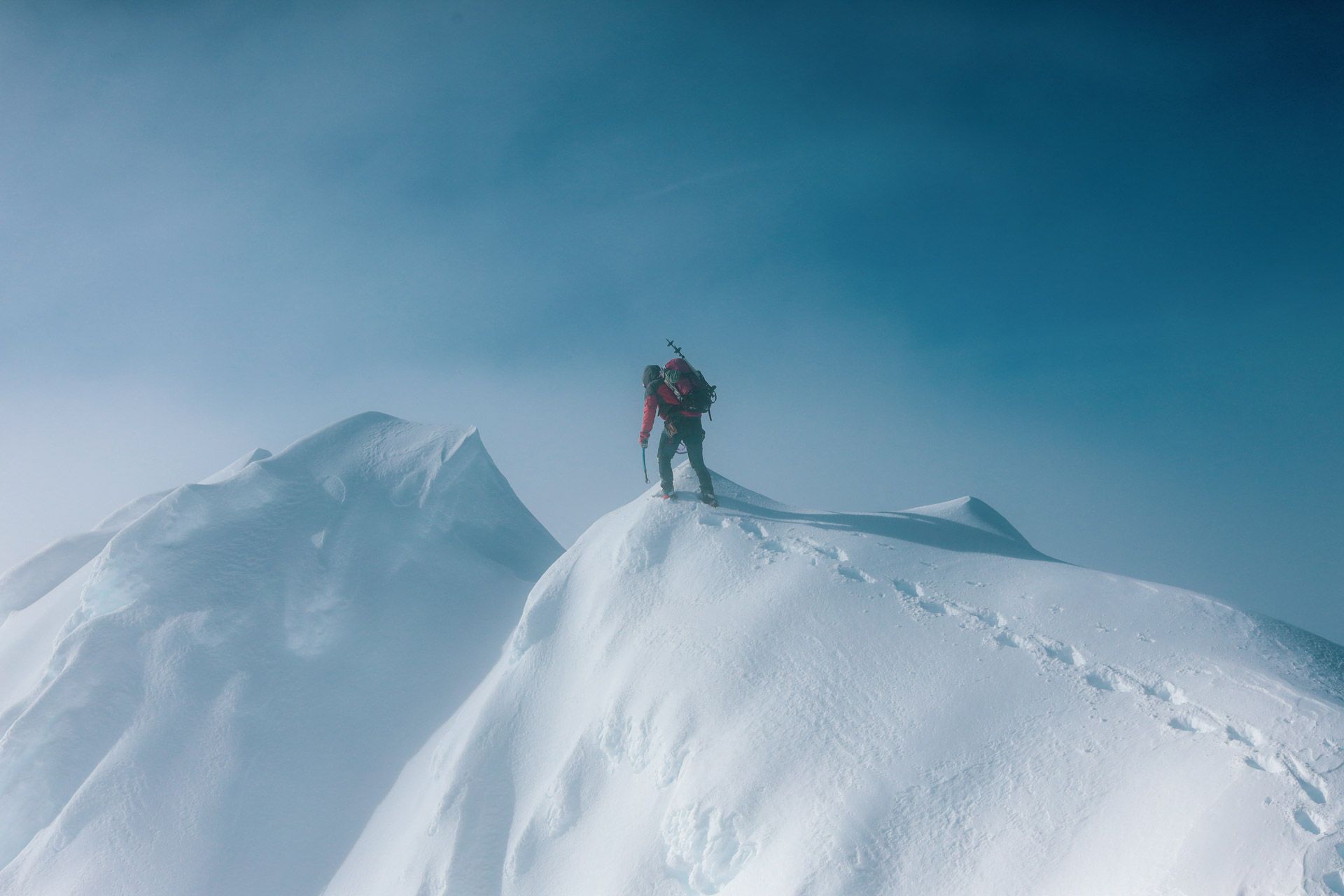 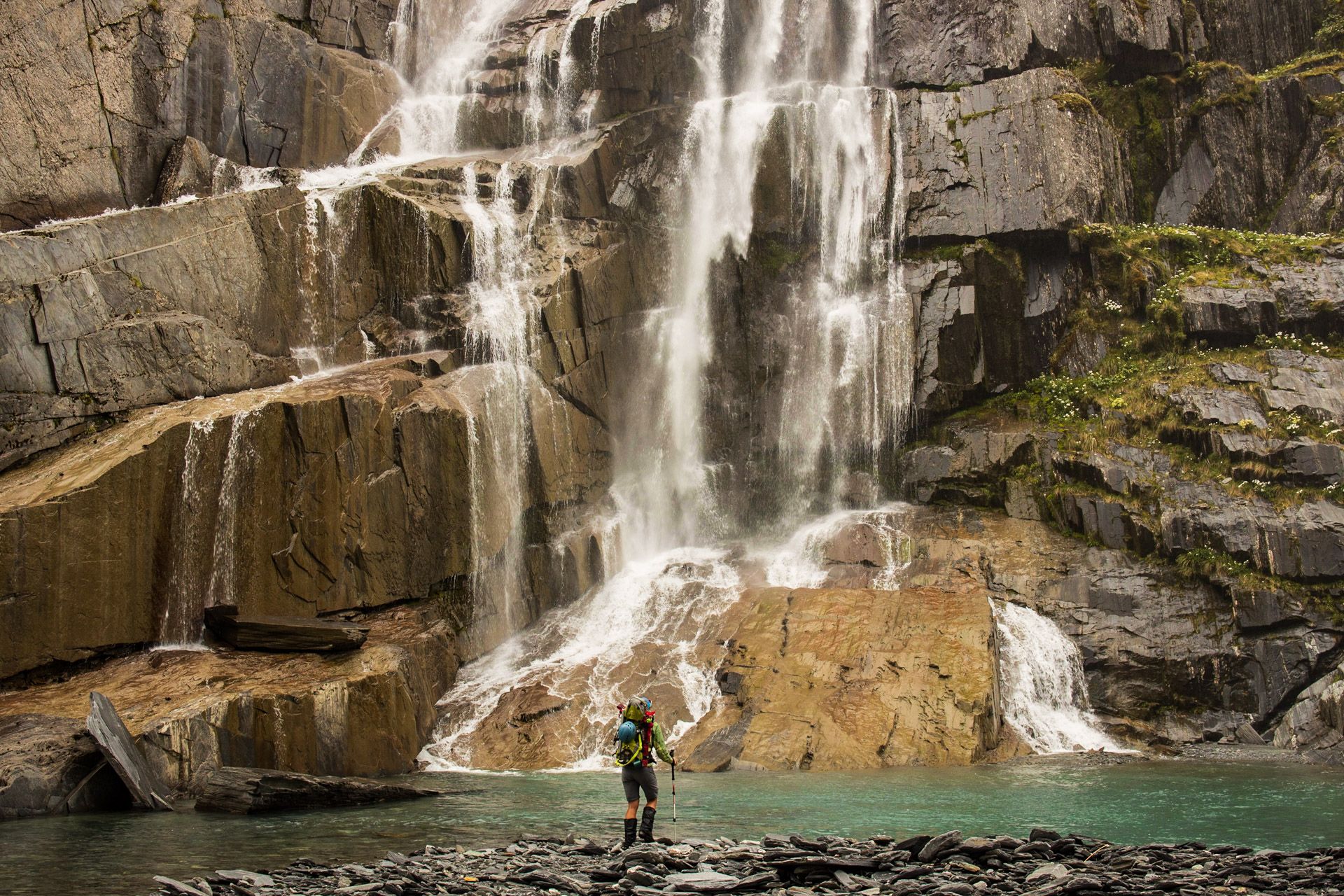 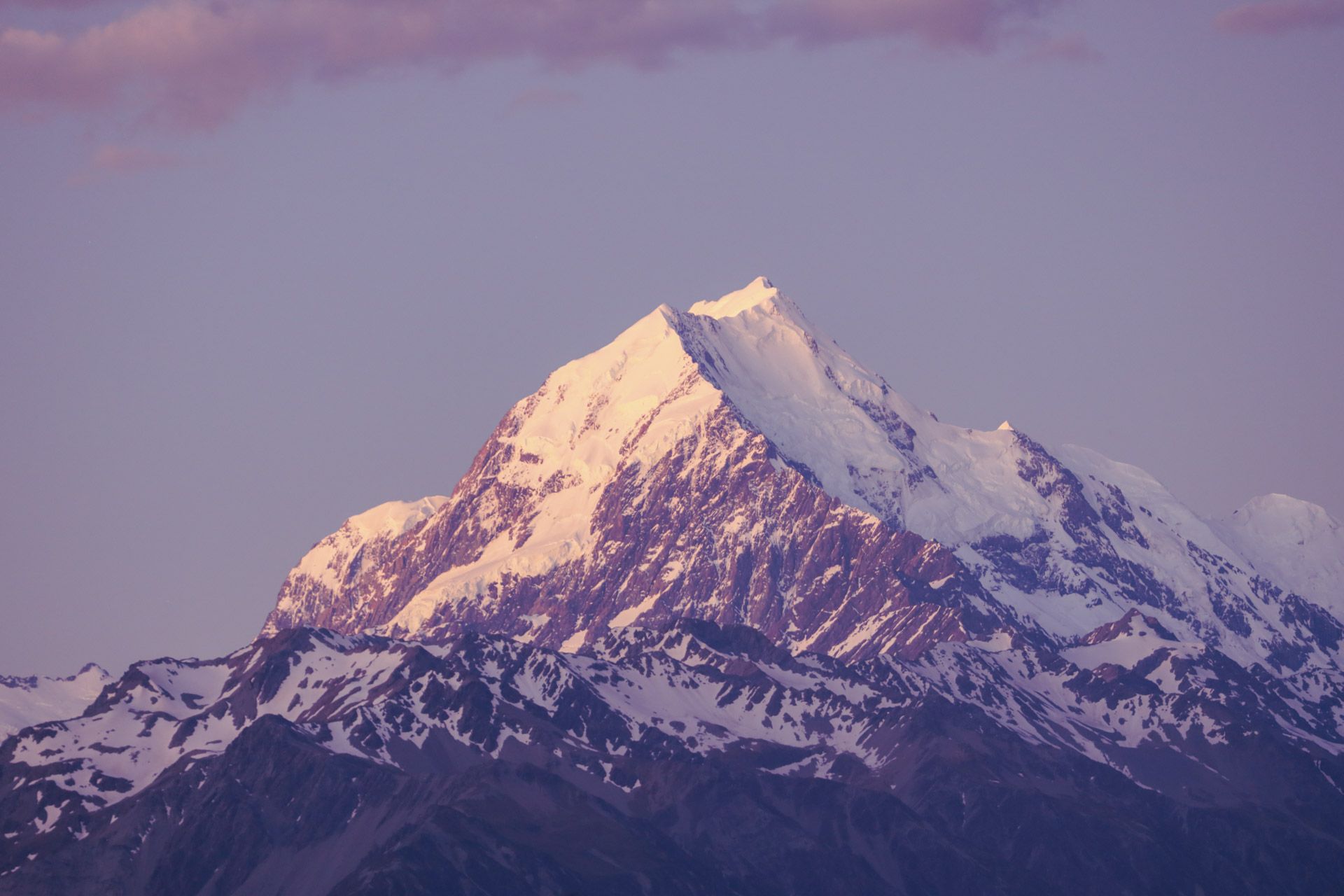 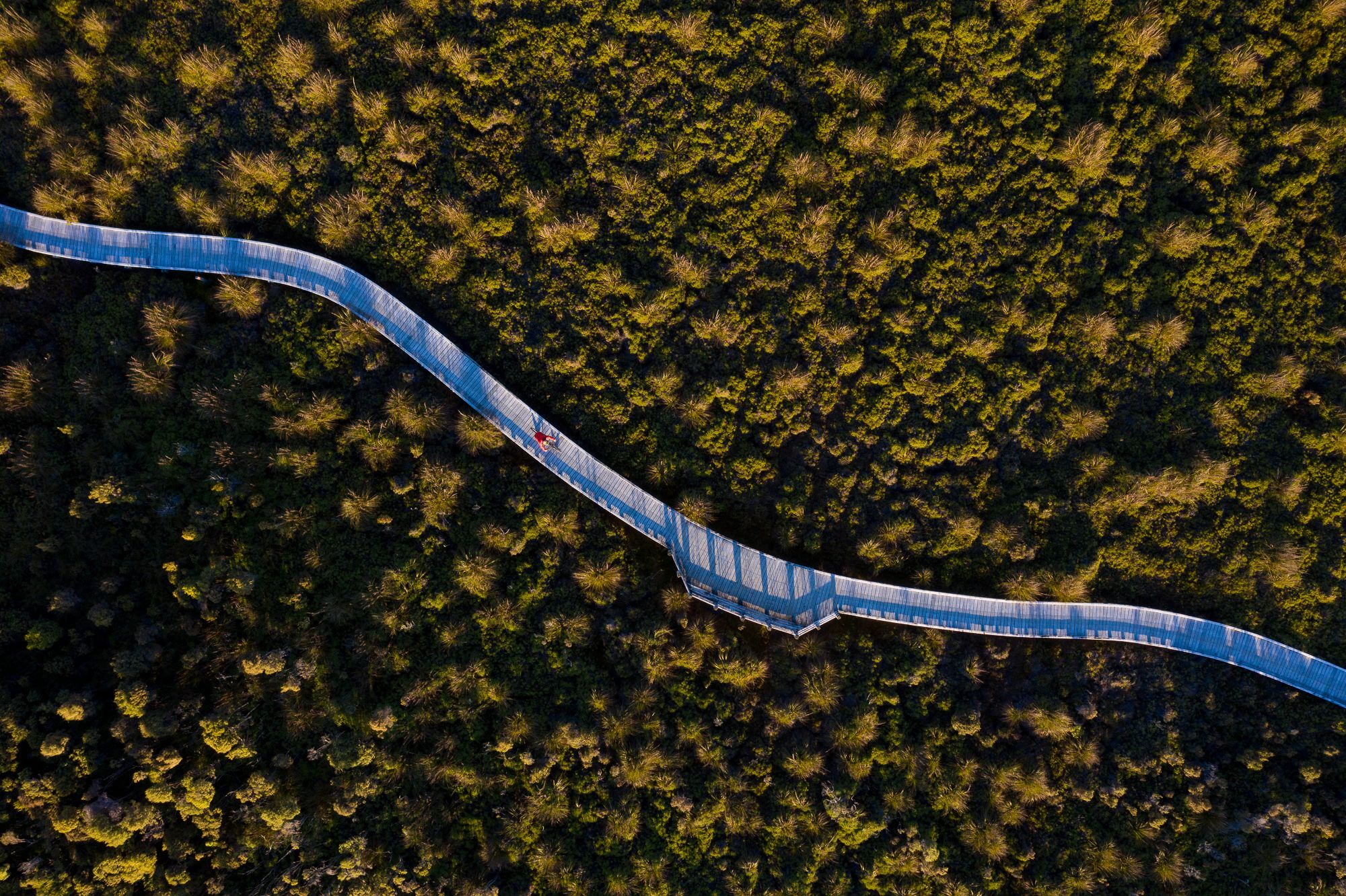 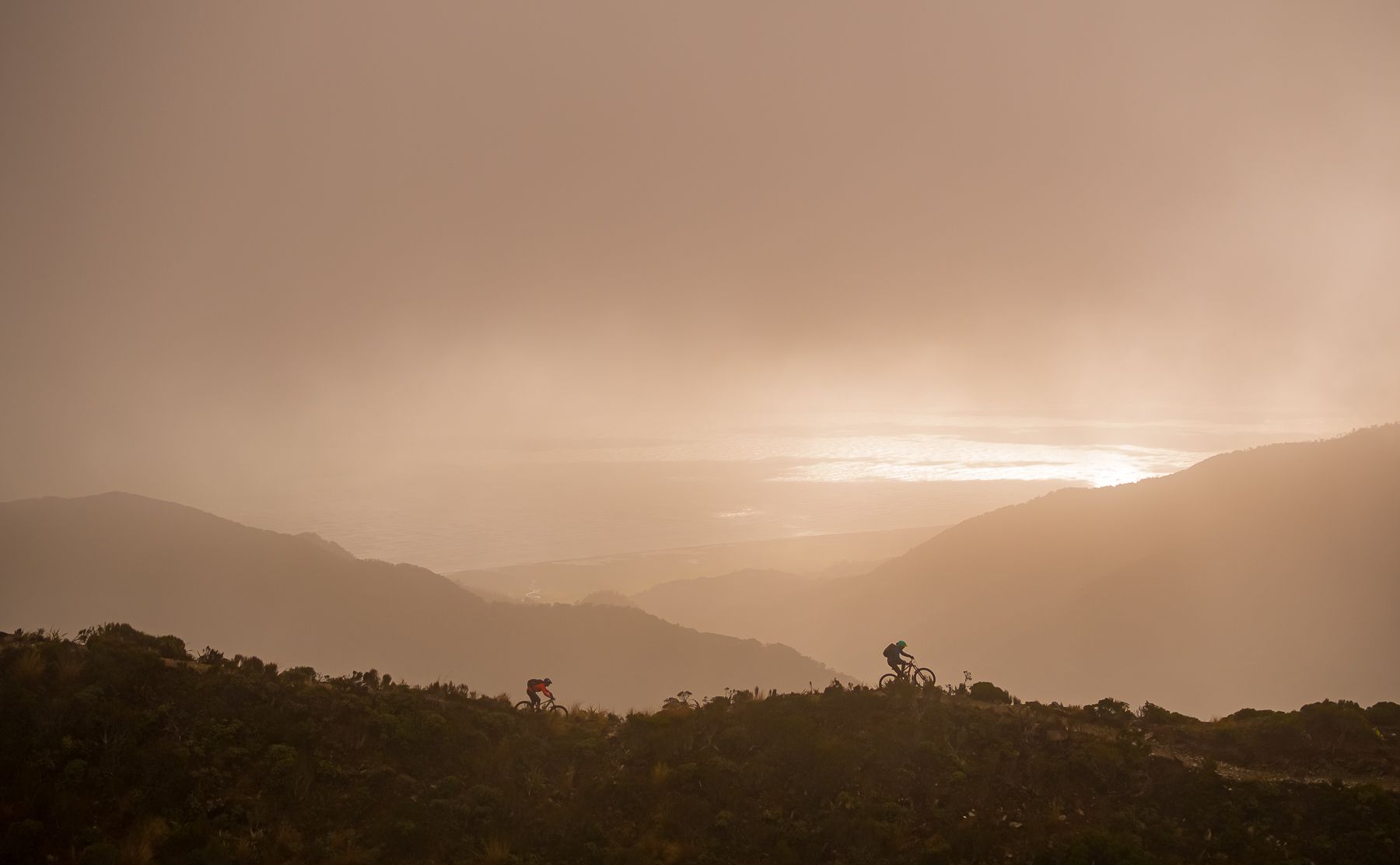 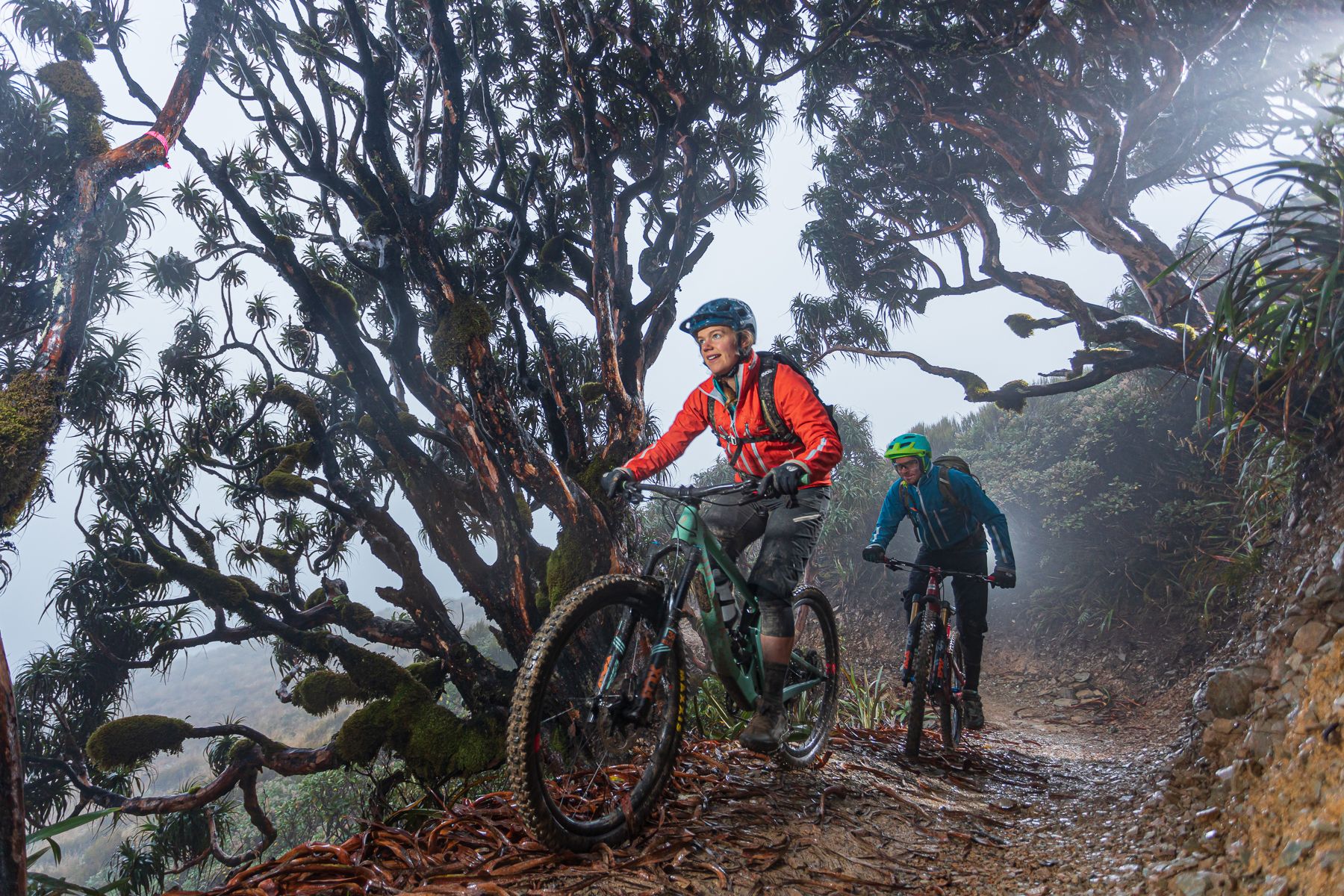 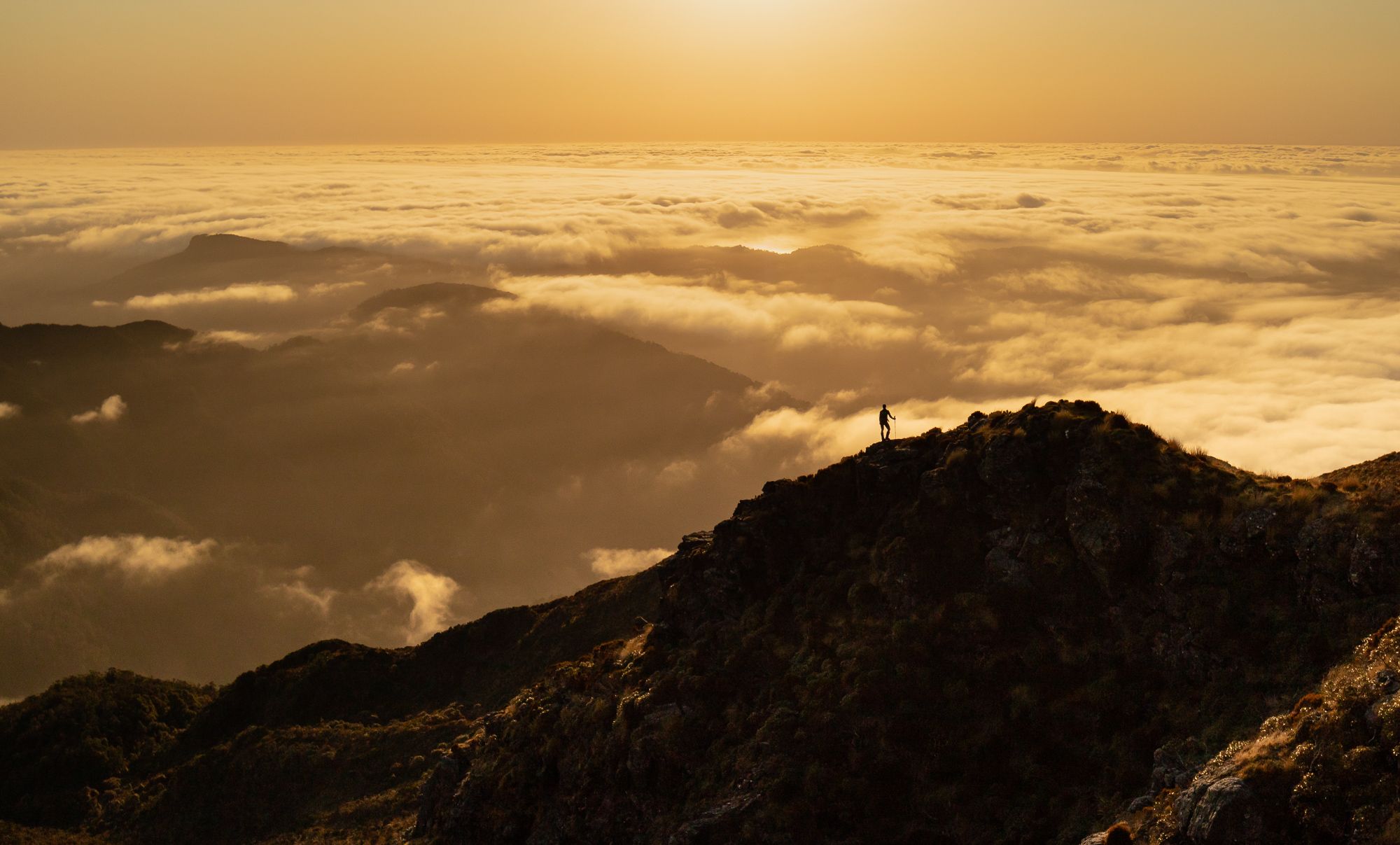 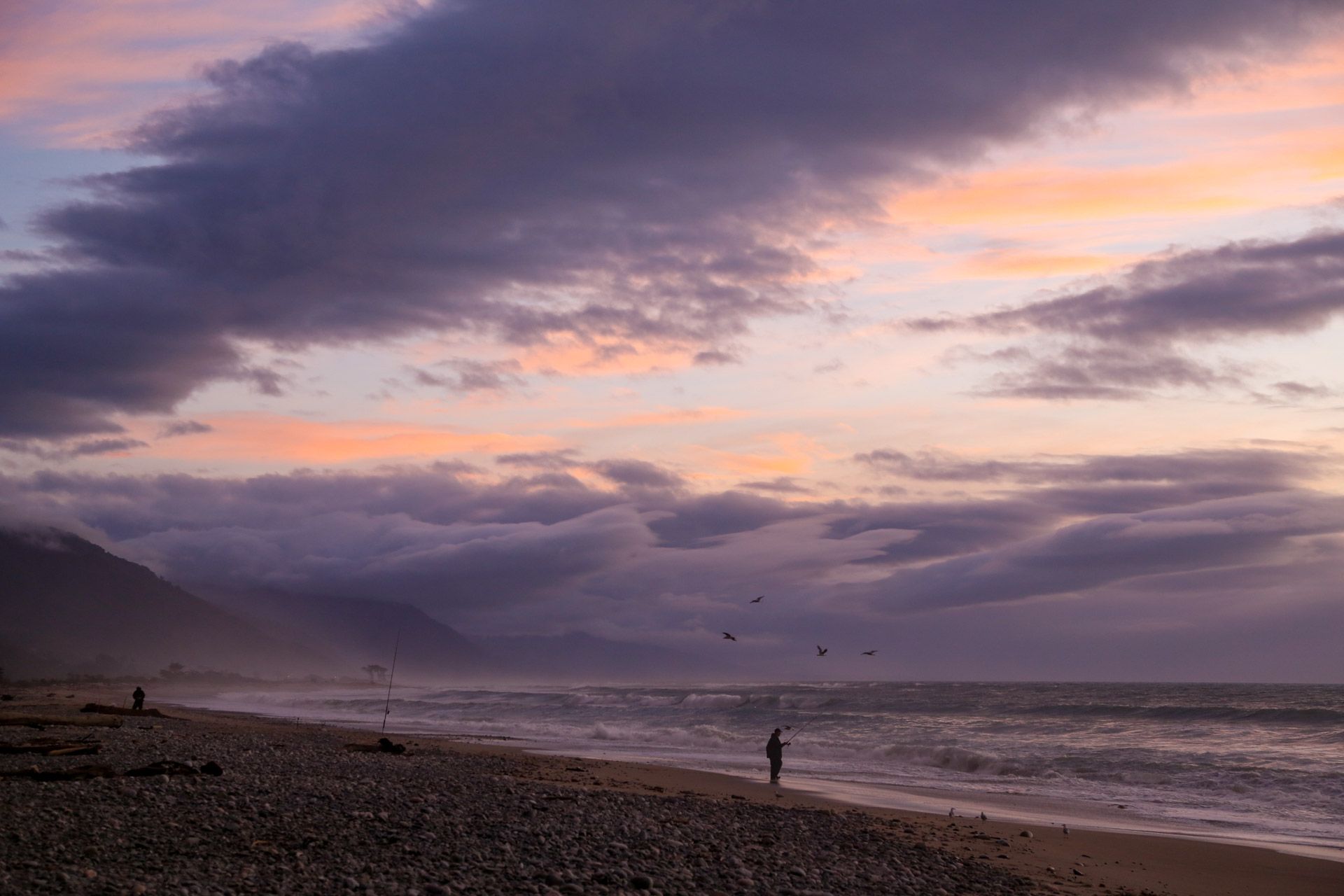