What started out as a hobby at boarding school, became a long-time occupation for Kerry Grant, who is now in his 60th year of making pictures in hometown Rotorua. 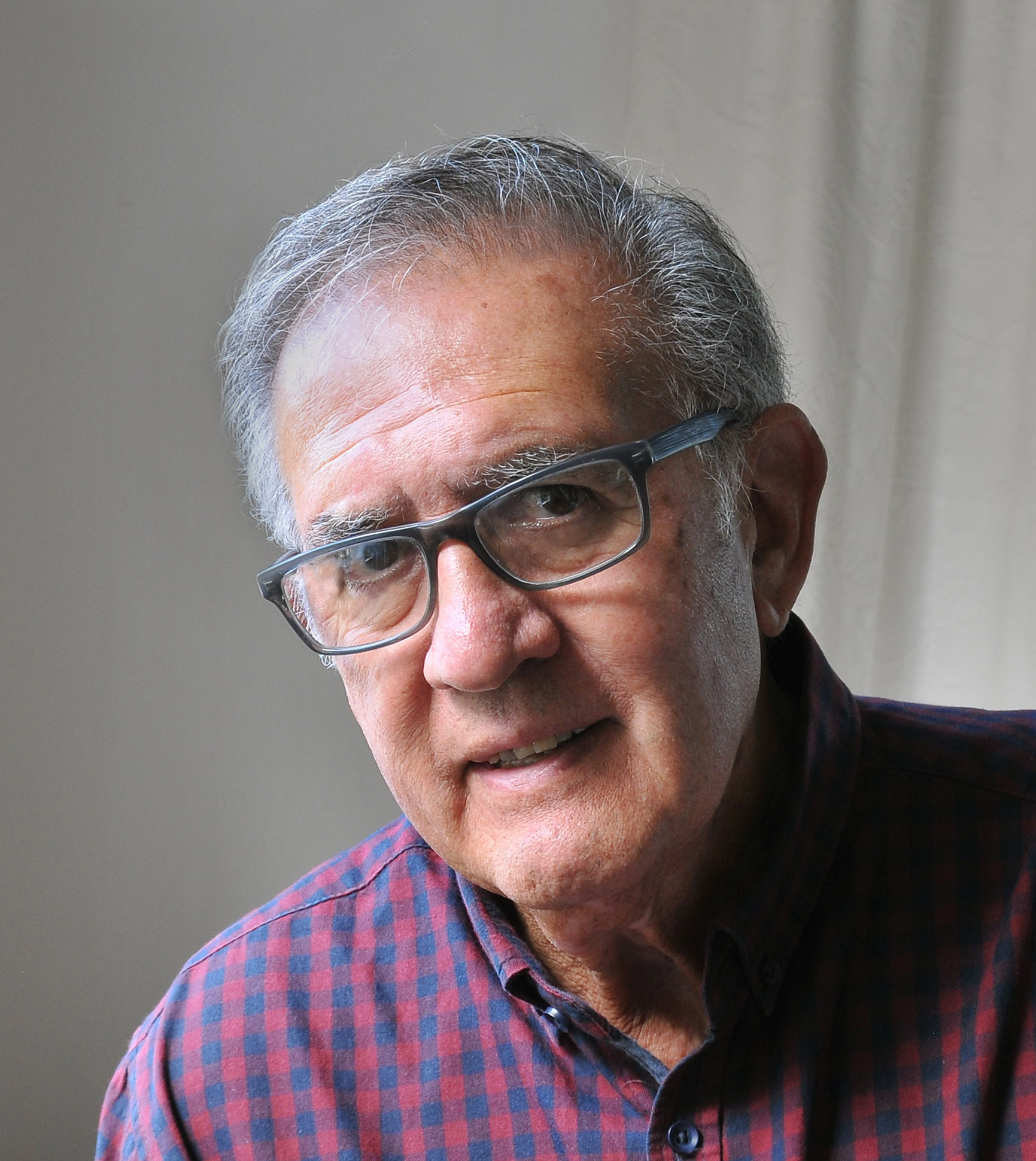 ‘ It’s all I’ve ever done’, he says.
Though now self described as “mostly retired”,  Kerry is still shooting for some old commercial customers, one of which he has had (Gough Cat) for about 40 years.

Kerry came straight from school to work for the late Peter Fenwick, who trained with Spencer Digby in Wellington, at a time when the great Brian Brake also worked there.  The Fenwick studio was portrait, wedding and commercial. One thrill while working there was a visit from Brian Brake where he showed us his famous Monsoon series before it was published in Life magazine.  This was a time when 4×5 inch cameras were the norm for all portraits, wedding formals and industrial, and even a passport was made with one sheet of 4×5 contact printed for the passport, and many hours in the darkroom were enjoyable for Kerry.  Weddings were never a favourite, perhaps that sprung from having to give up rugby on Saturdays!

Cameras used were Linhof 4×5, Rollieflex 120 and Lieca 35mm, and later came in- house colour printing on a Kodak Drum processor up to 20×16 inch. This was very much ‘hit and miss’.  Then a well known guy called Peter Vucich came visiting showing fantastic sample prints and the whole scene changed for economic colour processing.

In 1963 Kerry married Gabrielle, (known as Gay), and a between them they have four kids, twelve grandkids and five great grandkids.

Shortly after they married, Kerry made a move to the local Rotorua Daily Post  as Chief Photographer, holding this position for ten years. The one thing he learnt there was, “never come back without the picture”.
After this Kerry and Gay went into business together, setting up a city studio and B&W lab, sending colour, including E6 transparency, to Viko.  Later they used Chromatek  and attended several Chromatek seminars.
Later Kerry joined a venture as a partner,  setting up Superlab with great buddy Bob Tulloch,  Terry Winn and Bob Carter.  Then came a large home studio called ‘Springfields’, with indoor and outdoor settings as well as B&W darkroom facilities.

These days, after 39 years together in business, he and Gay have relocated to a smaller home where the double garage is used for product and head shots.
Gay has been vital to our business over the years says Kerry, first saying she would help out for a couple of years, then staying on for 17 years working on administration, talking to wedding couples and putting albums together.  Gay also ran a dance school during that time and later trained to be an Abuse Counsellor in which she is still active.  I couldn’t have done it without her Kerry said.

Kerry has always been inspired by images of other photographers, among them Annie Leibovitz, Richard Avendon, Sabastiao Salgado and Jan Saudek.  He is always amazed at the work being produced by the young photographers around him, and says the digital age has opened up so many possibilities.  Though he still has a soft spot for the years of 120 film and his favourite Hasselblad and RB67 cameras, the technology today is a natural progression to be embraced.   He says thank goodness the days are over of waiting for the courier to deliver your trannie film, as now everything is so instant.  As far as equipment now, he is relying on gear he has had for years, as he feels people can get carried away with having the latest all the time.

Involvement with NZIPP goes way back to 1980 with the Waikato / Bay of Plenty district. Kerry and Gay enjoyed great times at conferences, making long lasting friendships and gaining valuable business experience and skills.  Kerry gained a Master qualification, has served as National President, spent approximately 14 years on the Honours Board as well as serving as Secretary and Treasurer of Waikato./BOP.

He says it has been an honour to be part of a great organisation.   If starting up again he says more attention to business would be a priority.   “The industry has changed with the availability of high end technology, but this can never replace the trained eye of the professional photographer”.

These days Kerry still is a working photographer, is a volunteer for Citizens Advice and mentoring an up-coming portrait photographer. 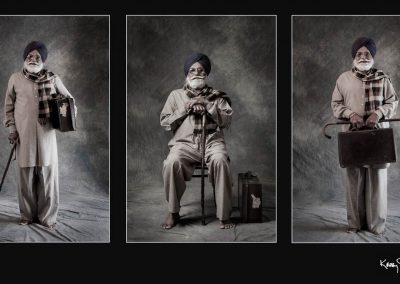 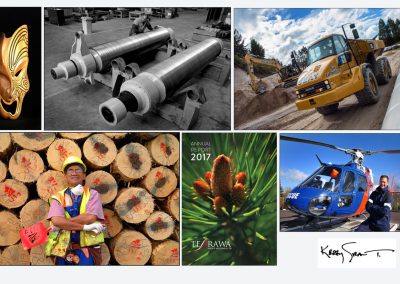 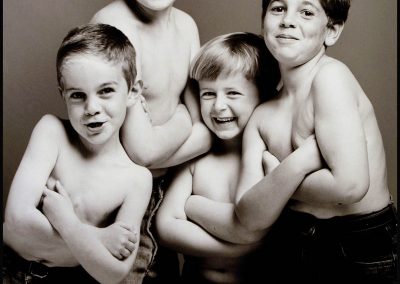 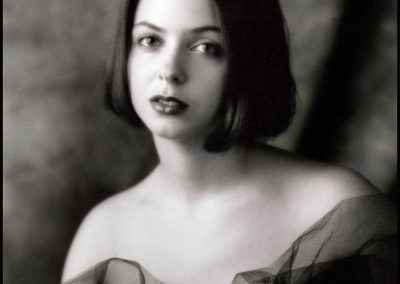 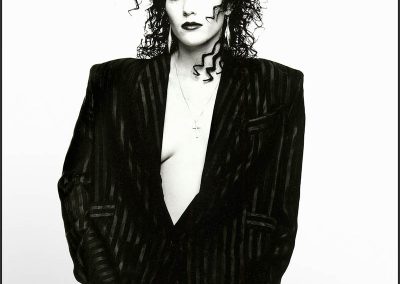 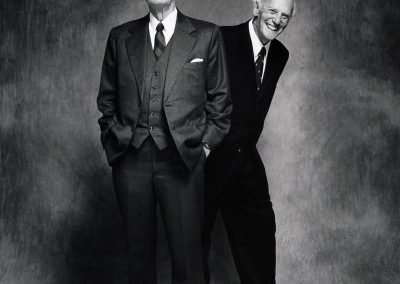 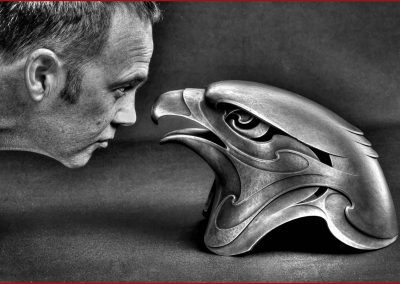 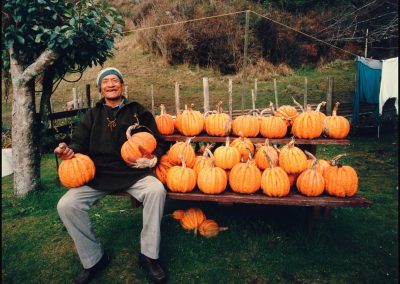 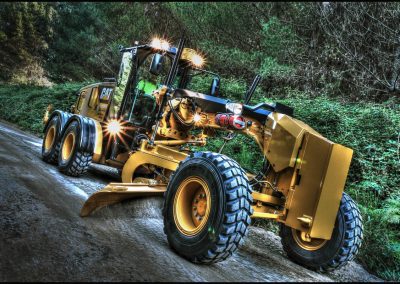 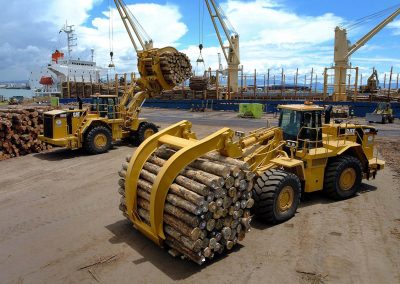 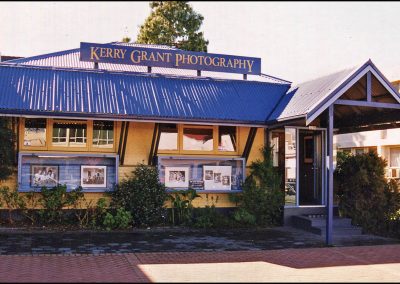