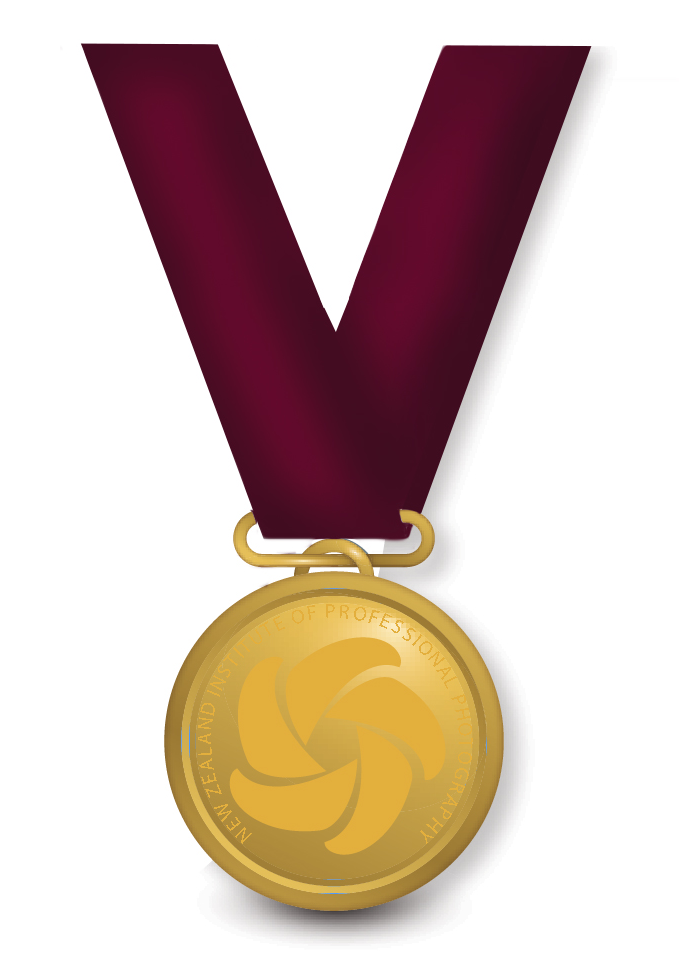 This may be awarded by the NZIPP Board on the recommendation of the Honours Council to a member who, within a period of at least a twenty year membership, has actively served and promoted the Institute. Such a member will have probably served in an elected office with some distinction. Nominations may come from District Councils, Groups, or other sources with suitable supporting evidence. The recipient receives a gong with deep Maroon ribbon, or the Maroon ribbon is attached to the back of narrower distinction ribbon if the recipient has other awards. Should a recipient have more than two awards – the ribbon colour of first service award earned is placed on the left side with the other one on the right side – eg. Grand Master with Hon Fellow (1st service award) and Life Member (second service award) = Black wide ribbon overlaid with narrow white (GM) on left side / Maroon wide ribbon overlaid with narrow wihte (GM) on ride side of the gong.